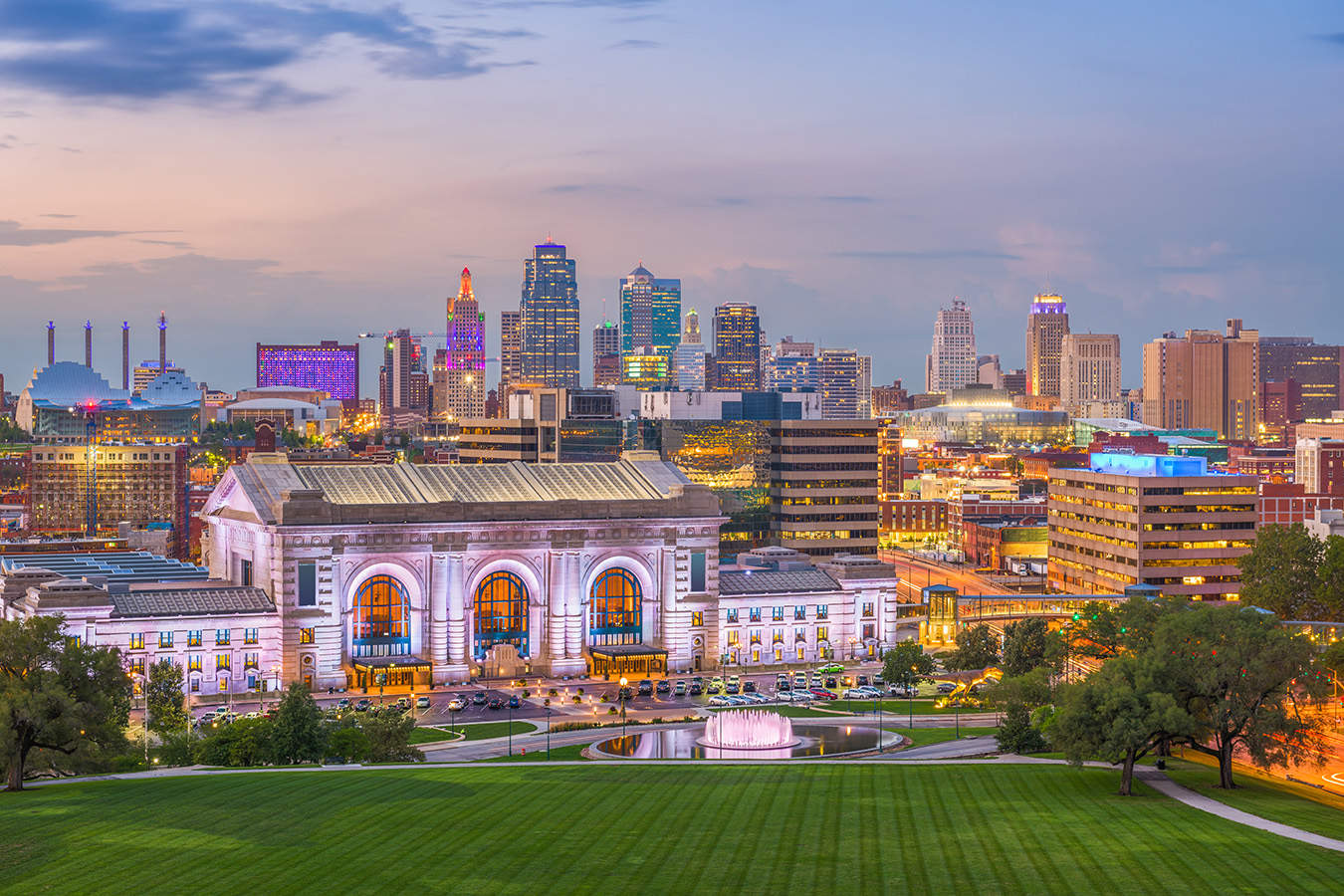 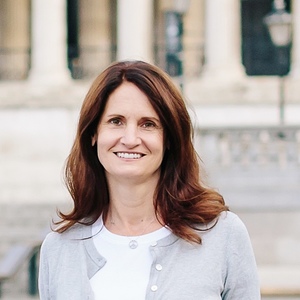 Are you moving to Kansas City, Missouri? Located at the heart of America, Kansas City is a major metropolitan city that straddles the Kansas-Missouri borders. It’s home to a diverse population of more than 2 million people and boasts for its delicious barbecue, jazz heritage and numerous admiring fountains.

Expats are spoilt for property choices in Kansas City. The city offers various neighbourhoods in urban and suburban communities and plenty of nice apartments to choose from. Some of the notable areas among expats include the River Market and Westside.

Public transport is not very efficient and reliable in Kansas City, that’s why almost everyone drives to get around the city. On the bright side, the traffic is light, and parking is easy to find compared to other metropolitan cities. The city offers buses, shared bike rides, and free streetcar options.

The low cost of living is one of the top reasons many people move to Kansas City. In fact, this city has one of the lowest costs of living in the US. The housing is relatively affordable compared to other cities. The transportation, food and entertainment are reasonable as well.

So, where to live in Kasas City?
Kansas City offers a nice mixture of urban and suburban communities from which to choose. You can easily find an area of Kansas City that will make you feel like you belong immediately. A few of the more notable areas to think about living in if you’re moving to Kansas City are listed below.