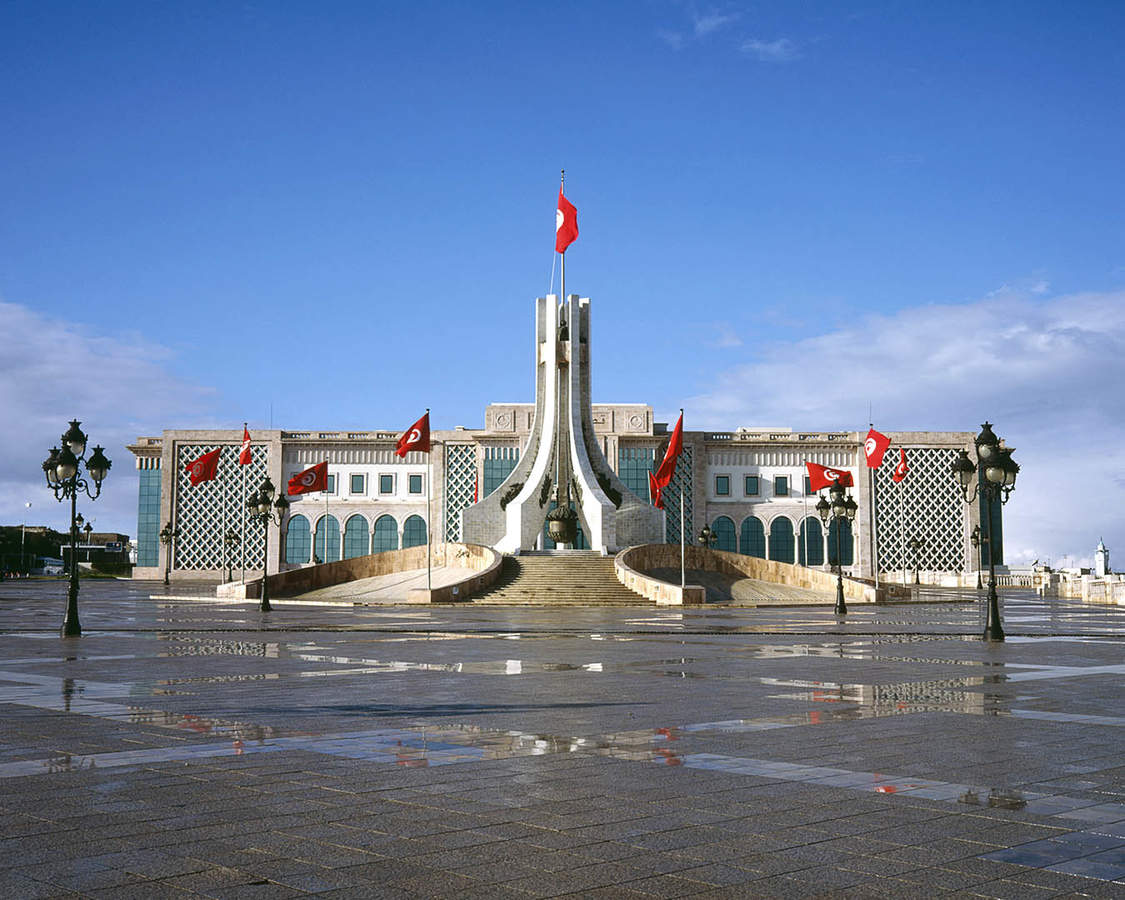 Are you moving and relocating to Tunisia? To Tunis or to Sousse? North Africa’s smallest nation, Tunisia, is a fine jewel in the Mediterranean. Situated on the Mediterranean Coast of North Africa, Tunisia is has breathtaking, beautiful beaches with a total coastline 1150 kilometers in length. An estimated 1 million expatriate population have found their way to Tunisia. European expatriates have certainly found a home in Tunisia.

Tunisia is an emerging country that ranks as one the most competitive economies in the world, dominated by its export and tourism sector. A significant factor in Tunisia's success is its openness to trade, making it the European Union's most established trading partner in the Mediterranean region. Tunisia can certainly climb the top spot as the tourist destination for the years to come. Sandwiched by Algeria and Libya, Tunisia's total land area is 165,000 kilometers with an estimated population of 10 million; most of which are predominantly Arab. It is a relatively small country yet geographically diverse with the famous Sahara Desert in the south and beautiful mountainous terrain in the north. Tunis, the largest city in Tunisia, is a fusion of modern European city style outlined by cosmopolitan cafes with a well preserved Medieval Medina bustling with souks and countless archaeological vestiges. Tunis is the gateway to the ruins of the ancient city of Carthage, Tunisia's famous archaeological site. Tunisians are very friendly and welcoming, however, expatriates may face language and cultural barriers. As an Arab country, the official language is Arabic and French is used as a second language. Most of the Tunisians residing in the urban areas can speak French resulting to a dialectal mélange informally called Frarabic. To put more emphasis on using a local real estate agent or relocation adviser in Tunisia, your search for a local real estate agent that might even speak your language starts here on www.housingagent.com