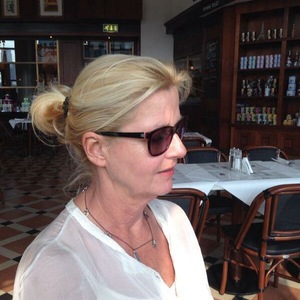 Founder and Agent @ The Hague Rentals

I actually began my career in the smallest city in the Netherlands: the famous Madurodam, which showcases the country in miniature. I was the so-called Secretary of the Municipality there while I was in high school – an honorary position that brought me in contact with members of the Royal Family as well as visiting foreign dignitaries.

People and houses were always my passion, and in 1988 it led me to a career in real estate. At first it was a desk job, but it soon developed into rentals to expats which nicely combined the two interests. It’s a fascinating area and requires a thorough knowledge of people. Often I’m the first person people meet in a foreign country. And it’s not just about finding a suitable house – everyone has questions about all sorts of other things from schooling for the childen to finding a doctor or dentist to opening a bank account – and that’s where my expertise comes into its own. And 30 years later, I still find it every bit as exciting and rewarding as the day I started.

How We Work: Fees & Commissions