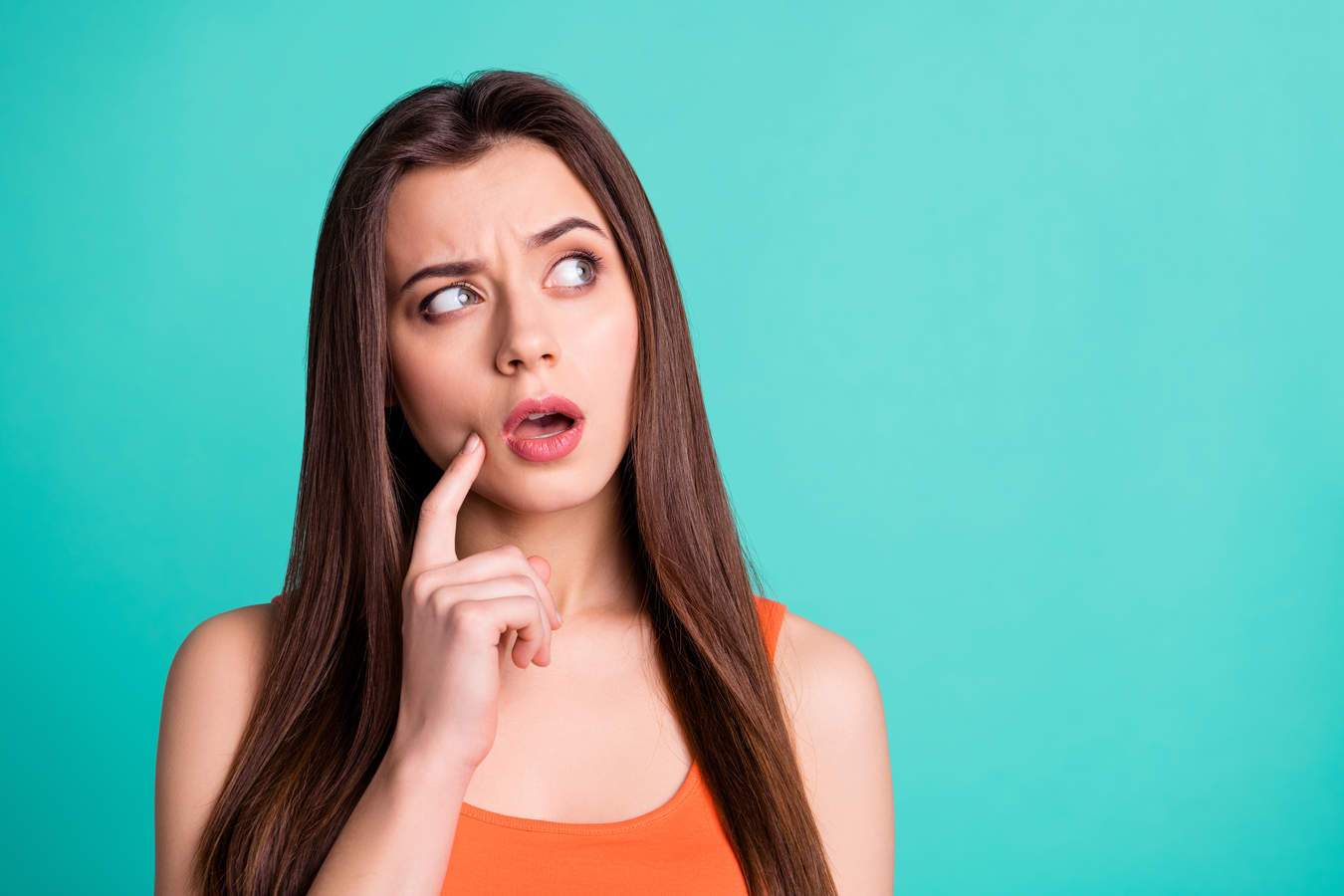 When should you appoint an exclusive housing agent?

Make no mistake, going exclusive with a particular property agent or a housing agent can be a gamble. If you get a good agent, you’ll get a quick sale at a good price. Get a bad agent, and several months down the road you’ll feel like you’re stuck in a bad marriage you can’t get yourself out of. Here are several factors to consider before taking the relationship to a whole new exclusive level:

When you have an exclusive agreement with a property agent, you agree to buy, sell, or rent your property only through that agent. As an industry standard, such exclusivity agreements are valid for up to three months.

During those three months, you must pay the commission to the appointed agent, even if your house is bought, sold, or rented through other means. For example, say you have an exclusive agreement with a property agent, but end up finding a buyer yourself. You would still have to pay the commission.

The agent agrees to a higher commitment of service

See if the agent will voluntarily sign a commitment of service document. This can be included as one of the documents in your exclusive agreement. Typically, this means the agent agrees to meet certain standards, such as: Placing a certain number listings, on various property portals Conducting a certain number of viewings every week or every month Creating marketing materials, via the use of professional photography or videography Providing an analysis of the area, such as a rundown on recent prices and rental rates Staging the property for viewings In effect, the agent is agreeing to a certain amount of marketing spend. The agent pays out of pocket for most of these; the idea is that an exclusive agent will expend more resources to help you, as opposed to non-exclusive agents.

If you want above-market rates, an exclusive agreement can help

Sometimes, you don’t want to rent at the average rate for the area. Or you may want to sell your house for €10.000 per square meter, even if the going rate is € 8.000. Whatever the case, you’re looking to get more than the market rate. This requires a higher level of selling – your agent will have to take better pictures, post more frequent listings, network to find the right clients, add interpretive dance and a sock puppet show to her sales pitch, and so on. Most non-exclusive agents are not going to expend the same amount of effort. They might prefer to focus on easier sales, and leave yours on the back burner.

Use an exclusive agreement to build long-term relationships

How long will you be in the property scene? If you’re a homeowner who buys or sells maybe two or three times in your life, then a long-term relationship may not be needed. But if you’re a landlord who will be doing it often – and you need someone to constantly go out and find tenants – then you may want to focus on long-term relationships. Once you’ve found an effective agent, you may want to keep them on an exclusive agreement. This will allow them to focus more on your properties, rather than those of other landlords. And as they work with you over the long term, they’ll have a good understanding of your expectations; there’s no need to waste time briefing other agents on what sort of tenants you want, or explaining your intentions.

If you have multiple agents, posting multiple listings, that means a quicker sale right? Not really. In fact, it can mean the direct opposite. When you have multiple agents selling your property, they don’t know if they’ll be the ones to close it. They may waste hours conducting viewings of your house, only to find that some other agent closes the deal instead. As there’s no guarantee that marketing your property will pay off, you’ll become a lower priority. And it’s possible that every one of the agents you’re working with will think that way. Some sellers even find that, when they work with multiple agents, the number of weekly viewings actually decreases. If you’re in a situation where you need to sell urgently, you’re better off getting an exclusive. A single, well-incentivized agent is better than four or five agents who regard you as an afterthought.

You don’t want multiple, disparate listings to appear (sometimes on the same portals)

If you engage multiple agents, there may be some overlap. You might see your listing appear multiple times, on the same property portals. The descriptions of the listing may also be disparate (e.g. one agent emphasizes it’s next to a major mall, whereas another tries to suggest it’s peaceful. Those two qualities don’t go together). Also, there may be a significant variation in the price, depending on how you communicated this to the agents. Most landlords and sellers dislike this. When readers sees multiple listings, it gives the impression of desperation. This emboldens them to bargain for a lower price. Some will approach each of your agents, and try to push the price down in separate negotiations (this also slows the sales process).

Finally, if you’re a first timer, it’s advisable that you use an exclusive agreement.

If it’s your first time selling or renting your house, exclusive is the better way to go. This is because, as a first timer, there’s a good chance you’ll make some mistakes. You may be late in getting the place furnished for your tenants, for example, or you might make a mistake with the dates in the paperwork. An exclusive agent will devote more time to walking you through these issues and fixing them for you.

Find the home of your dreams today by choosing a listed agent at HousingAgent.com