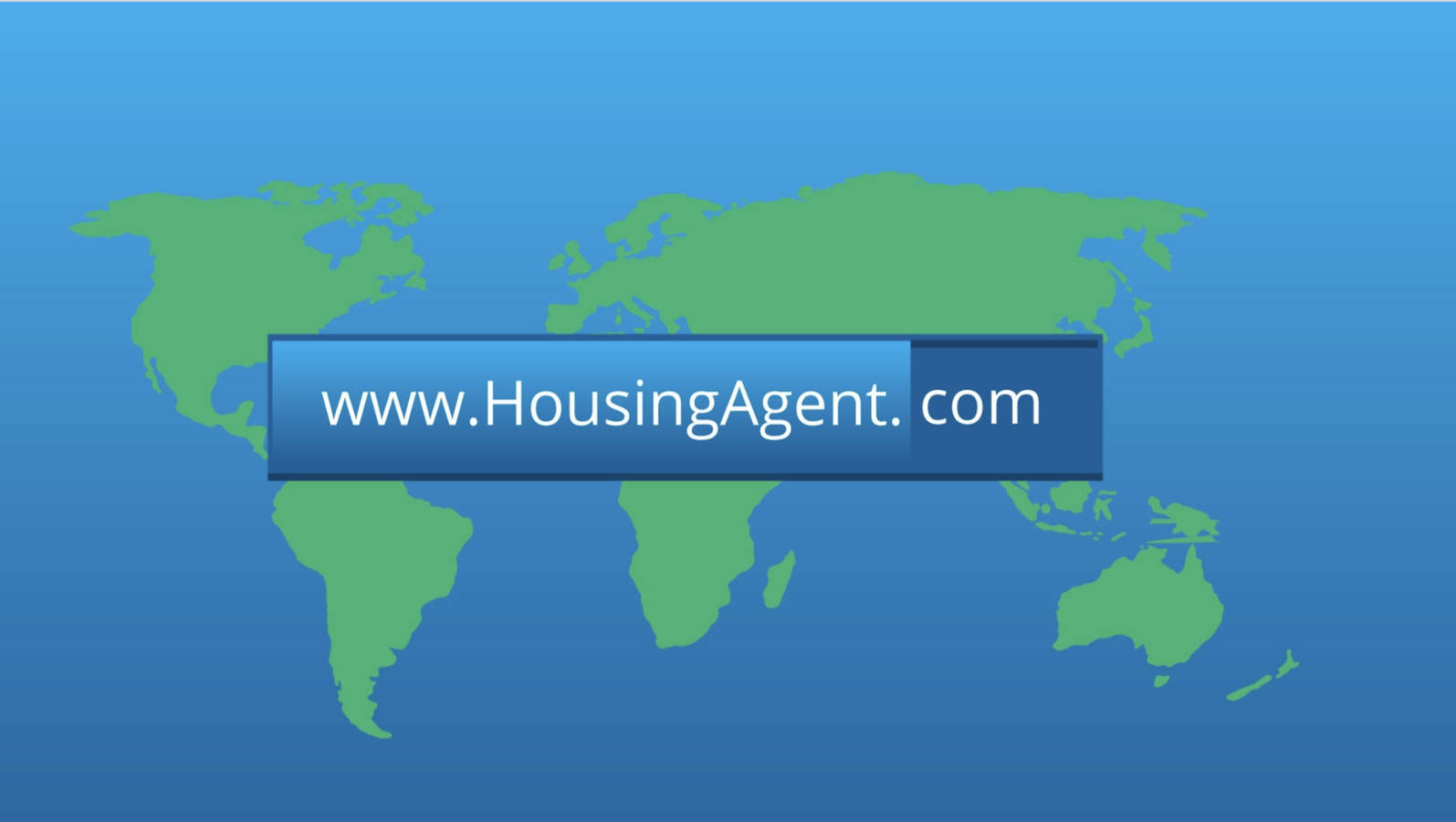 In these turbulent times, it’s weirdly comforting to see some regular annual fixtures rolling out as usual – like the Mercer Cost of Living Survey, your regular reminder of how crazily pricy it is to eat, drink, shop and sleep in various cities around the world. This year’s study has just been released, and the #1 spot goes to… Hong Kong!

Despite a turbulent year politically, HK topped the table for the second time running, with the performance of the Hong Kong dollar driving up living costs for expats (especially property prices). It was followed by Ashgabat, capital of Turkmenistan, home to many grandiose marble-clad buildings and a major economic crisis that has hugely driven up the cost of living. Tokyo was the third most expensive city to be an expat, down from second last year.

International cultural capitals Singapore, New York, Shanghai and Beijing also made the top ten, with the only European entries being the Swiss cities of Zurich, Bern, and Geneva, thanks to the high value of the Swiss franc.

Meanwhile, cities where you might think of life as being pretty costly – think Los Angeles, London, Dubai and Miami – were outranked by Ndjamena (the capital of Chad), Shenzhen in China and Lagos in Nigeria.

(How come? Well, it’s partly because Mercer – a major US financial consultancy firm – aims its ranking at American companies sending their employees overseas. All cities are ranked by comparison to New York, and the ‘basket of goods’ that Mercer uses to calculate the cost of living in each city has in the past included American classics like blue jeans, burgers and Heineken beer. That means that countries whose currency has been over performing against the dollar tend to zoom up the rankings.)

Here’s the full top 20 with listed real estate agencies for your next move:

And if you’re looking for the least expensive cities in the world: those would be Tashkent in Uzbekistan, Windhoek in Namibia and Tunis in Tunisia. See the full ranking here.

It may be unfamiliar to you now, but HousingAgent.com is a great way for expats to connect to real estate agents all over the world. Check out an agents profile for your next move.