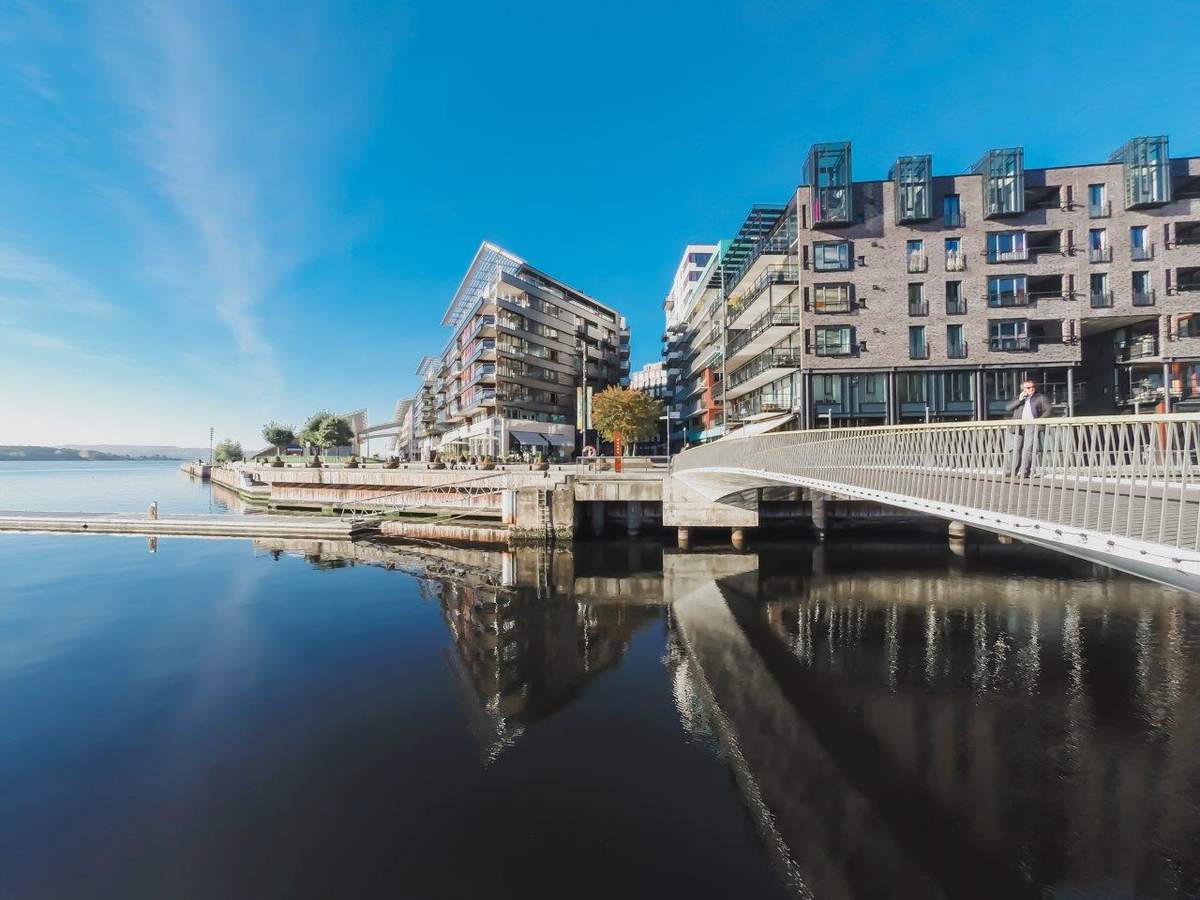 The impact on property around the world by Covid-19

Real estate is a sector that has been severely affected by the corona-virus pandemic. Rising unemployment and decline in income have to lead to many families around the world being unable to pay rent or settle their mortgage. Here is what you need to know if you were planning or are still planning to buy or rent property abroad when the global health crisis subsides.

It's worth noting that countries like Germany and Spain have implemented special measures in favor of their populations with regards to the housing crisis resulting from the corona-virus pandemic. In Germany, for example, tenants have a three-month moratorium for settling their rents. In Spain, as in Portugal, the payment of rents for low-rental housing has been put on hold until June. Reimbursement of housing loans has been suspended in Spain, while Canada and the United Kingdom are providing financial assistance to their tenants. What about the rest of the world?

United Kingdom As one of the European countries that have been most affected by the global health crisis, the UK is also preparing to face the darkest days regarding the property market. It's a fact that housing accounts for the largest share of household expenses in the UK. In early 2020, experts were already predicting a 13% drop in property prices until the end of the year. This represents an average decrease of £ 38,000 in property prices over the next few months, according to a report by the Center for Economics and Business Research. Yorkshire is among the most affected regions - where a 16.5% drop is expected by the end of 2020). Scotland's property market is also expected to experience a price drop of 10.5%.

France The impact of the pandemic on the French real estate market is unpredictable for now, especially since 90% of property development projects have been put on hold. However, even though the sale of old-style property dropped in March, there was a 5.4% price increase during the same month. Regarding rents, according to a study by 'Se Loger', 18% of tenants in France fear that they will not be able to pay their rent. Also, 34% of landlords are fear that their tenants will not be able to pay their rent in the coming months. The study also reveals that 32% of tenants are expecting rent prices to increase. While some landlords are being generous to their tenants by granting a moratorium until the situation gets back to normal, people are going on strike in many regions.

USA According to a study carried out by Zillow, there was a sharp drop of 40% of housing demands in the USA since the start of the pandemic. Property ads are becoming increasingly rare, which explains why the American property market is so idle today. In major cities like New York – which has been the most affected by the corona-virus-, as well as in California, the housing supply dropped by 70%. This is coupled with a 17% drop in weekly mortgage applications in April. While Florida and New York are among the most vulnerable property markets, other cities like Boston and Los Angeles are turning to digital solutions to ensure continuity. However, obtaining a mortgage to purchase property in the USA will now be more difficult. Institutions like Chase now require that loan applicants have a credit score of 700 and a 20% deposit to be eligible for a mortgage. Regarding rents, the situation is going beyond control – which gave rise to the "Cancel Rent" movement. Even if US authorities are not ready to suspend rents yet, the Governors of some States, like New York, have signed a moratorium to suspend evictions until June.

Singapore World-famous for its high cost of living, especially its overpriced property market, Singapore recorded a 1% drop in March. At the start of the year, the Urban Redevelopment Authority was already forecasting a 1.2% drop. As lock-down has been extended until June 1st, it's very likely that prices are going to drop once again – keeping into account that property development projects and showcase areas are currently closed. However, Singapore recorded a total of 1,081 real estate transactions for March, according to Knight Frank – which represents a drop of 33% compared to March 2019. If you're looking to buy property in Singapore later this year, expect to pays around $ 3,000 per square foot.

Australia The Australian real estate market hasn't been spared either. In March alone, property prices rose by 3.7%. In greater Melbourne, therefore, property will cost on average $ 893,000. In popular neighborhoods like Port Melbourne and Brighton, however, prices are now hovering around $ 1.81 million and $ 2.9 million respectively, which represents an 8.4% rise according to figures from the Real Estate Institute of Victoria. Tasmania was the only state in Australia to announce the freezing of rents for some 26,000 foreign nationals living there.