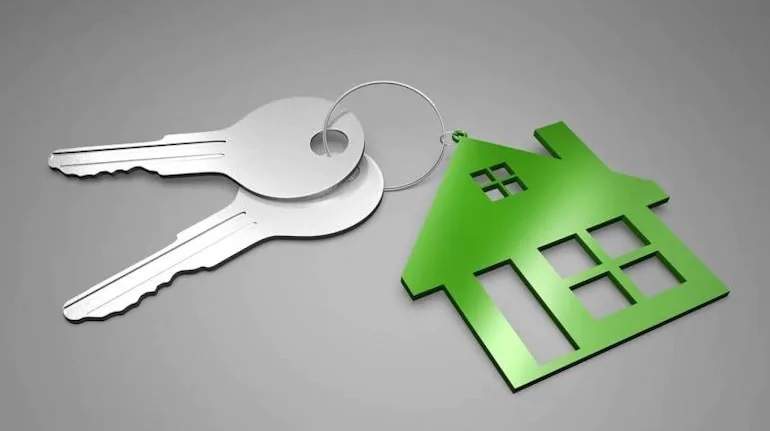 While some have decided to lower or remove property tax obligations, others have frozen the eviction of tenants by landlords. Korea has introduced a ‘nice landlord’ policy for retailers

Countries across the world are taking steps to ensure easy access to credit, loans available to landlords and occupiers to weather the corona-virus pandemic. Many have frozen the eviction of tenants by landlords, and some are taking measures to lower or remove property tax obligations. Many, such as Singapore, have been vocal about the fact that savings should be shared with tenants, and Korea has come up with a ‘nice landlord’ policy for retailers who voluntarily reduce rents.

While India has not yet come up with a separate package for the real estate sector, the apex bank has announced a 75 bps repo rate cut to help the cost of funding. It has also announced a three-month moratorium or installments payments for term loans. The finance minister has announced a 23 billion dollars fiscal relief package.

A white paper prepared by McKinsey has suggested that the central and state governments could pursue an aggressive housing sector stimulus with a few targeted measures such as work with banks to ensure that the benefits of reduction in rates announced by the Reserve Bank of India (RBI) are passed on to end consumers through proportionate reduction in lending rates for home loans by banks and housing finance companies.

It has suggested an increase in the income tax deduction limit for interest on housing loans. For homes bought in the next 12 months, the current cap of Rs 2 lakh per annum can be increased to Rs 5 lakh for a period of 7 years. The benefit could be available for up to two houses, giving people time to dispose of their first homes to upgrade to a better home. It has also suggested that the loan coverage criteria on PMAY scheme should be doubled and GST of 5 percent on under construction properties be removed. Stamp duty incentives should also be provided for the next 12 months.

Michael Davies, the executive director of Asia Pacific Markets, JLL, has said, “Governments are clearly working hard to support tenants, many of whom have been adversely affected by this outbreak. These measures will go a long way towards helping businesses survive this difficult time.”

Several countries are relying on real estate as one of their primary recovery pillars in the COVID-19 period. Many have allowed for increased availability of debt to real estate companies, increased mortgage availability and given exemptions in taxes to boost the sector, a white paper on real estate prepared by McKinsey has said.

Here is a look at what steps other countries have taken for the real estate sector.

In China, housing demand in March 2020 is said to have recovered on the back of strong government support. Several factors such as attractive monetary policies, tax reliefs, lower interest rates and permission to pay government charges in multiple installments have led to this turnaround. China continues to offer these incentives while strictly following its philosophy of “housing for living, not speculation”.

It has allowed fee payment in multiple instalments (50 percent upfront, remaining over one year); It has allowed developers to offset forward sales deposits with bank guarantee letters; Permitted tax relief on property tax and municipal land use tax, the McKinsey whitepaper has said.

In China, the down payments for the first housing provident fund loan has been reduced from 30 percent to 20 percent.

According to Colliers COVID-19 Market Pulse, a limited number of private landlords are providing rental relief to their tenants on a case by case basis but there is no market wide rental relief entitlement to tenants.

According to the JLL report, landlords (office, retail, business parks) that provide rental relief for SME tenants may receive deductions in property tax or land use tax in a few major cities, subject to approval from local authorities.

In the UAE, bank exposure to the real estate sector increased to 30 percent from 20 percent; the country has also allowed a 5 percent increase in loan-to-value ratios on mortgage loans.

In Australia, eligible tenants are having negotiations with landlords based on the National Cabinet Mandatory Code of Conduct on potential lease relief.

According to the JLL report, the federal government has given guidance that no evictions should be allowed over the next six months and that tenants, landlords and financial institutions need to reach agreements to that end.

Banks, through the Australian Banking Association, have announced that they will provide affected commercial landlords loan relief up to six months on the condition that they do not terminate leases or evict a tenant in arrears over the period.

For the residential sector, banks are providing up to six months relief on mortgage repayment for affected landlords with interest capitalized into the loan.

For office tenants there is a freeze on evictions and lease termination for six months and an Australian dollar 120 billion wage subsidy scheme has been announced.

The Australian government has introduced a policy targeted at the commercial real estate markets. The federal and state governments are actively looking at implementing a code of conduct based on a common set of 14 principles whereby landlords and commercial tenants will have to come together to renegotiate a tenant’s lease under certain circumstances. Under the scheme the landlords would have reduced leases in proportion to the reduction in tenant’s business. This will be in the form of rental waivers and deferrals for commercial tenants.

In South Korea, too, tenants are starting to request for rental waivers and reductions from their landlords.

For retailers, there is a compensation for landlords who participate in the ‘nice landlord scheme’ with tax breaks, including tax credits, income deductions and or a temporary reduction in property tax. Nice landlords are those who voluntary reduce rents, as per the JLL report.

Many landlords have sent letters to their tenants about upcoming rental waivers. According to JLL there is a 30 percent (other non-residential properties), 60 percent (integrated resorts) and 100 percent (qualifying commercial properties including retail malls, hotels, serviced apartments, tourist attractions, shops, restaurants) property tax rebate for the year 2020.

Property owners have been mandated by law to pass on property tax rebates in full to tenants in a timely manner without conditions.

Tenants will also receive full property tax rebates enjoyed by landlords. There is legal protection from unprohibited termination of their license or leases of non-residential properties if they have served a notice to the other contracting party of inability to fulfil contractual commitments due to COVID.

In Japan, the government has issued large landlords letters requesting that they give consideration to rent abatement or reductions requests from tenants. This applies to both retail and office occupiers.

While this is not a formal request this will increase pressure on landlords to agree to some rent reduction requests in the coming weeks and months, the JLL whitepaper said.

In Malaysia, landlords have been given a six month moratorium loan repayment, interests will not be compounded. Discounts have been offered on utility bills from 15 to 50 percent.

New Zealand has introduced a six months principal and interest payment holiday for affected landlord mortgage holders. For the residential segment, there is a freeze on rent increases and protections against tenancy terminations. The country has announced a coronavirus financial package of NZD 16.2 billion, the report Asia Pacific real estate policy support 2020 by JLL has said.