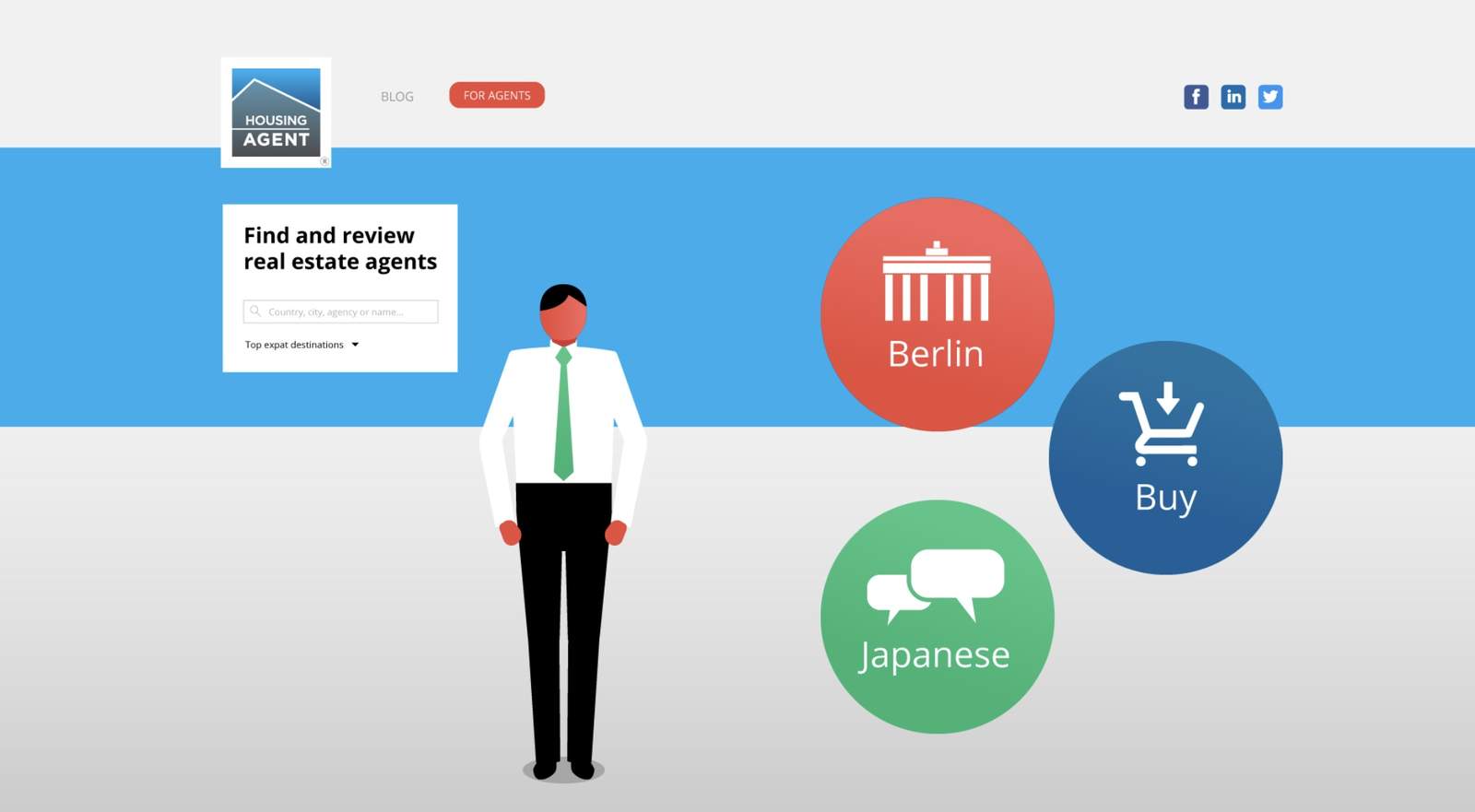 With more than 79 large cities to choose from, Germany has a lot to offer those intrepid expats who dare to venture a little off the beaten track.

Expats love historic Aachen. They regularly vote it the best expat city in Germany, joining a long line of fans that stretches all the way back to the first century AD, when Roman troops used to bathe in the city’s mineral springs. Nowadays, Aachen is a lively student city with plenty of bars, clubs, restaurants and cafes, as well as a unique cosmopolitan atmosphere, created by its location on the border triangle between Germany, The Netherlands and Belgium.

You couldn’t possibly fail to like the sunniest, warmest city in Germany. As well as one of the oldest German cities, it’s also one of the friendliest, with a plethora of cafes, breweries and restaurants staffed by cheerful, welcoming locals. Perched at the foot of the Black Forest, surrounded by vineyards, Freiburg is a charming tangle of picture-perfect gabled buildings and winding alleyways. Pair with a weekly farmers’ market and a jam-packed lineup of street parties and festivals, and you’ve got a winning combination.

The most picturesque hub of science and technology you’re ever likely to see, Karlsruhe is a laid-back gem of a city. It was designed from scratch in the 18th century, according to the wishes of Margrave Karl-Wilhelm, who created a radial fan of streets emanating from a grand baroque palace smack in the middle. These days, it’s a relaxed city of students and working professionals, who combine to keep the beer cheap and the cultural attractions ten-a-penny.

It’s not just the Brothers Grimm that makes Bremen a fairy-tale come true: a tumble of cobblestone alleyways, top-notch local beers, and some pretty darn friendly locals make this charmingly compact city one of the best in Germany. It may be small, but this state capital is outward-looking and thrumming with industrial activity. Don’t forget to pay a visit to the statue of the Town Musicians and rub the donkey’s front legs for good luck!

When life elsewhere starts to lose its sheen, why not escape to Potsdam, the capital and crown jewel of the federal state of Brandenburg? This vibrant and green city was once the seat of the old Kings of Prussia, and is nowadays famous for its splendid, UNESCO-protected palaces, parks and gardens. The historic town center is littered with museums, cinemas and independent boutiques, while the hustle and bustle of Berlin is just an S-Bahn ride away.

Berlin is a very popular expat destination. Not only does it hold a developed and prosperous economy, but it also offers a rich historical and artistic culture. Living in Berlin means finding accommodation which will be your top priority. Because it is such a large city, the city accommodates a wide range of accommodations and budgets. You should explore the different neighborhoods before you decide where to live. Each district is practically a city in its own. Twelve neighborhoods divide Berlin into districts. These include the historical center, the West, the government district. Each of these neighborhoods distinguishes itself by its unique architecture, restaurants, and places of interest. Kreuzberg, Friedrichshain, Prenzlauer Berg, and Mitte are among the most popular neighborhoods of Berlin. All three districts are located central. If you prefer a more quiet and more peaceful neighborhood, you are likely to appreciate Mitte, which has an abundant cultural and historical heritage thanks to its museums and memorials; as well as the Tiergarten where you can relax with your family. Stieglitz, which is close to the city center, also hosts shopping complexes, cafes, as well as many office buildings. Potsdamer Platz is a commercial and business district with huge futuristic shopping malls, shops, restaurants, bars and cafes.

Frankfurt has a reputation for being the second most expensive city in Germany, after Munich, and as everywhere in the country, the competition for rental properties is fierce. This is mainly due to the large influx of foreigners, expats and international companies. Understanding the rent prices is one of the main steps upon deciding on apartment preferences. Rental price is the most significant part of expenses when living in Frankfurt, and given the large demand, they are continuously rising. Studio flats usually starts from 1000 euros while two-bedroom apartments are about 1500 and 2000 euros. This obviously depends on the area, as the closer they are to the city center, the higher the rent. Areas like Sachsenhausen, Westend and Nordend, are some of the most beautiful areas for living, but are also more expensive and may be of interest for families or individuals who work in the nearby areas.