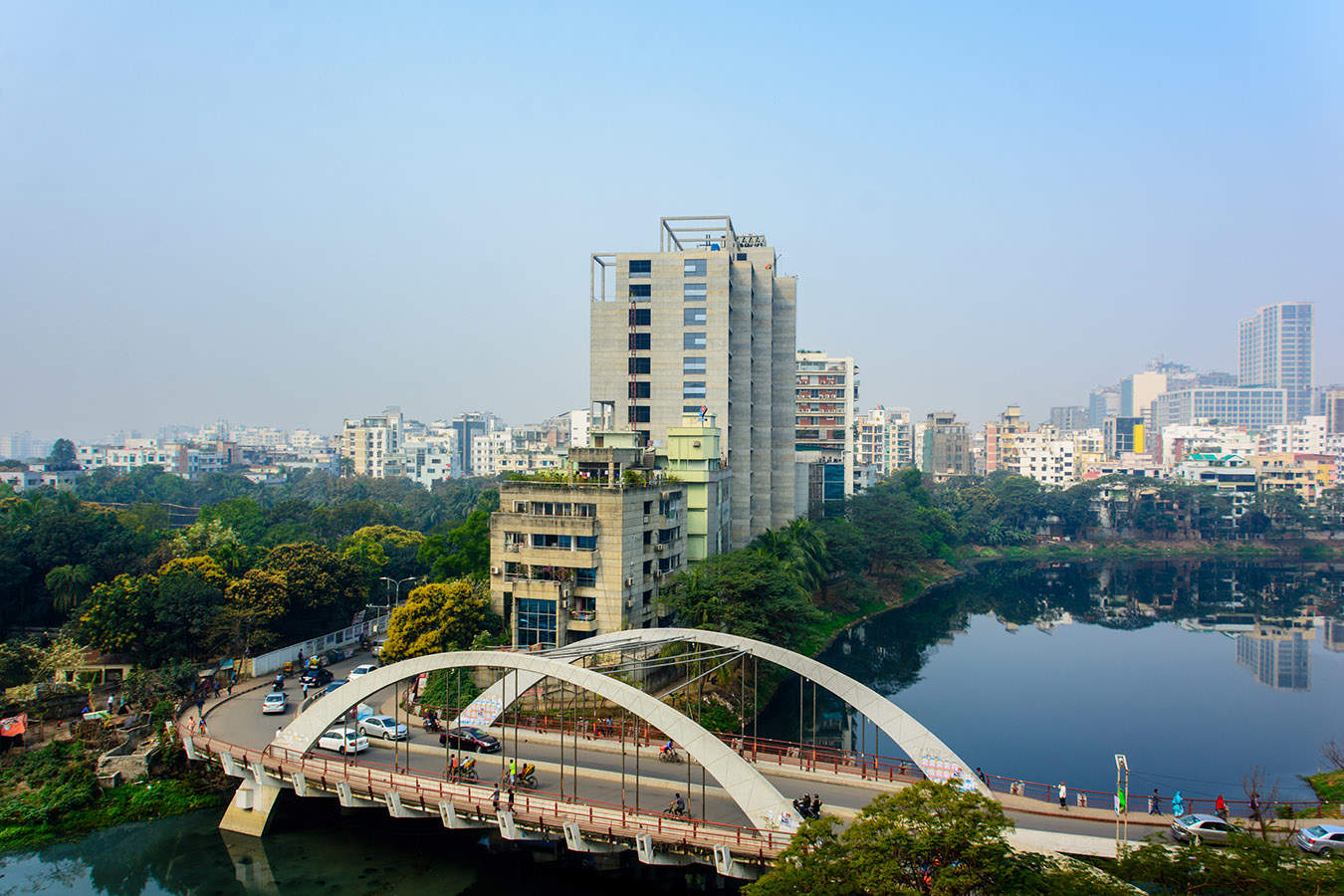 Dhaka is among the top two cities chosen by expats in Bangladesh as a significant part of the country’s technology, industry and financial companies are based here. Also called “City of Mosques” and the “Rickshaw Capital of the World”, as it is estimated to have nearly a thousand mosques and half a million cycle rickshaws, this is the tenth largest city in the world and has a population of eighteen million people. Moving to Dhaka is moving to one of the fastest developing cities in the world. There is a high market demand for skilled labor, which can increase the chances of getting a job there if you do not have one yet.

If you are moving to Dhaka, some of the best neighborhoods to live in, whether you buy or rent a property there, are Gulshan, Banani, and Baridhara. According to expats, these are preferred areas not only because there is a suburban feeling to them but also because here you can find an already established expat community. Most of the embassies in Dhaka can be found in these neighborhoods as well. The majority of expats in these neighborhoods live in apartments, as this type of housing is the most common in the more affluent areas. Even though these are considered to be some of the most expensive areas to live in the country, normally people on an expat package can easily afford them.

As an expat in Dhaka you probably will be able to get by with English. However, it is advisable to have a basic knowledge of Bengali in order to communicate more clearly around town, especially with the known-to-be warm and hospitable Bengali people. Most expats advise to pay attention to details you might not be used to worrying about when looking for accommodation, such as checking the water supply and moldy areas on the walls in the apartments you visit.

Another bit of advice from expats living in Dhaka is to hire a real estate agent to help you find a house; having a real estate agent to help you find your next home, not only in Dhaka but all around the world, is half-way to having it quick and easy. Relocating can be overwhelming and often some key questions pop up: where are the safe areas to live in the city? What are the average prices on accommodation both inside and outside the city center? Can I trust the real estate agent I found? All these questions can be answered by the real estate agent you will be matched with on this website. At HousingAgent.com you can be connected with the top real estate agents in Dhaka that speak your language and are the right fit for you and your needs. They are happy to help you with the process of moving into a new place as well as by providing you with all the tips and good-to-knows in what comes to finding accommodation and living in Dhaka.